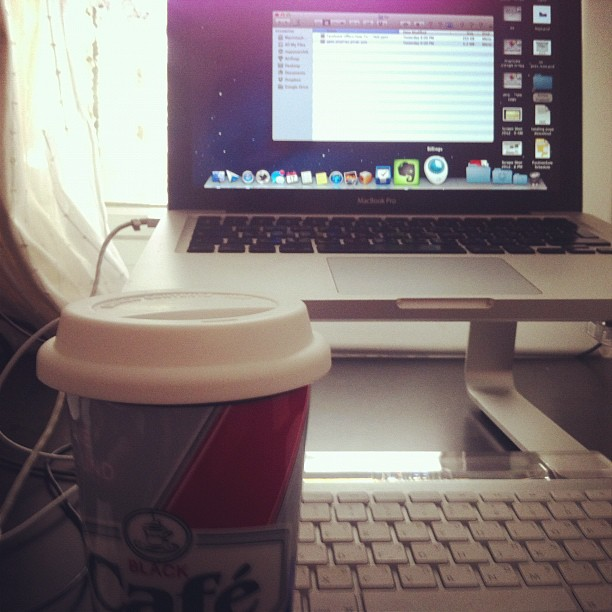 If you’ve been to one of my talks, read this blog or following me on Twitter then you probably know i’m a productivity and Apple enthusiast.

I love testing new apps, trying new productivity methods and checking out tools that others use for work. This is how the idea of  ‘Productivity Docks’ series was conceived.

What is the ‘Productivity Docks’ series?

The idea is quite simple, on each post, i’ll focus on someone else’s Mac dock and apps they use for work.The posts will be written by an amazing guest and edited by me.

The post will be compiled of the philosophy behind the writer’s mac usage, the way he/she uses their dock and the applications they use for work.

How do you use your mac for work?

You could be a part of this!

I want the ‘Productivity Docks’ series to be as diverse and interesting as possible. It’s  is a topic I really like, so for the series to be as great as I want it to be, I’ll need your help.

If you want to contribute to the ‘Productivity Docks’ series, all you need to do is email me.

In your message specify in a few words how you use your mac, the apps you use or how you set up your dock for work. As simple as that!

Here’s the first post of the series, written by me, titled: Clutter free

I’m waiting for those ” early adaptor ” emails so we can kickstart the series!

Have a great week.