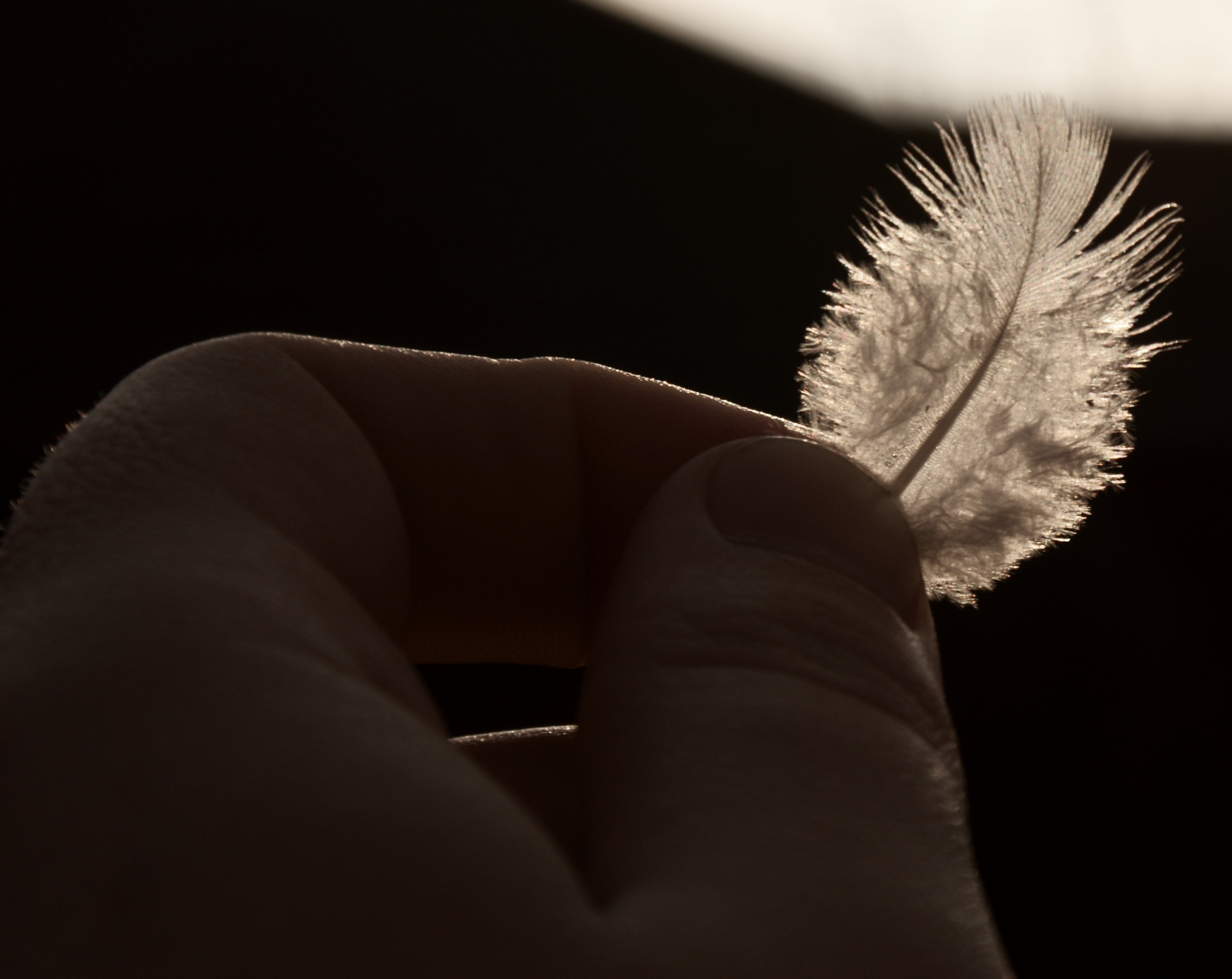 Last Wednesday (Nov. 14) was my birthday. My girlfriend and I spent it in a studio near Jerusalem, participating as audience on a TV show. It was definitely one of the weirdest yet, kind of fun experience I had in along time. Picture yourself something surreal as the second episode of ‘Black Mirror’. I’ll tell you that story some other time.

Towards the end of the show the host came up and reported on the situation that was developing in Gaza. I felt that posting a blogpost about my birthday blues was inappropriate and so it never went live. At the time I’m writing this post (a week later) the situation hasn’t gotten better but worse. Today, a bus exploded in Tel-Aviv due to a terrorist attack. Things aren’t easy.

This post isn’t about The Israeli – Palestinian conflict. It’s not an issue that I want to address on this blog. This blog is about ideas and inspiration shared between people with no difference of race, color, creed or religion. This blog is for people – not governments, terrorists or armies. I hope you feel the same way.

This post is for all of you out there who believe in peace, knowledge and love.
I wish the best for citizens from both sides.
I wish us all peaceful nights, which our families and loved ones stay safe.
Neil Young always says it best: